The ancient art of meditation has been practiced by different cultures and religions all over the world for centuries. Archaeologists have found wall art depicting meditation dating back to 5,000-3,500 BCE. While the way people meditate varies in different cultures, the act of meditation is universally acknowledged for its ability to reduce stress and assist with mindfulness and relaxation.

Not only is meditation an excellent way to find rest in a chaotic world, it also likely brings its practitioners significant health benefits. In a recent study from Harvard University, scientists were able to demonstrate that regular meditation has the ability to increase the amount of gray matter in the brain, specifically in the sections associated with memory, sense of self, and empathy. It also reduced the size of an area of the brain that is associated with stress. Meditation is not just a temporary way to manage stress, but it may also provide us with a long-term strategy to restructure the brain to make us more capable of dealing with difficult situations and complex emotions.

Here are some other fantastic benefits of meditation:

If you think of your brain as Mario, meditating on a daily basis is like finding the mushroom and fireball at the same time. It helps your brain find it’s equilibrium. People who meditate regularly have decreased risks of depression, anxiety, and stress. Long-term meditation may increase your brain’s function and efficiency. One study done at the University of Kentucky showed that novice meditators improved their mental performance and long term meditators had a decreased need for sleep without any loss of mental performance. Over time, regular meditators may need less sleep than their non-meditating counterparts. Another interesting way that meditation affects your brain is through the increased production of gamma waves, the brain waves most associated with feelings of gratitude and heightened concentration.

When you feel “in the zone,” it may be because your brain is producing gamma waves. In a study of Tibetan monks, neuroscientist Richard Davidson found that monks (who meditate frequently), showed “extremely large increases [of gamma activity] of a sort that has never been reported before in the neuroscience literature.” This may significantly affect your mood. If you’re not meditating, you may be missing out on feeling more of a sense of gratitude and well-being.

Perhaps one of the most intriguing effects of meditation is on our ability to be mentally resilient and have better control of higher level thinking. In a group study at the University of Montreal, scientists studied the brains of 13 Zen masters and 13 people who do not regularly meditate and compared their resilience to pain. They found that even though each group experienced the same level of pain according to functional MRI scans, the Zen masters reported significantly less pain than the control group. The researchers were able to show that while both groups experienced the same level of pain sensation (as seen on the MRI,) the “higher level” areas of the brain where the pain was interpreted showed much less activity in the Zen master group. So they were able to feel the painful stimuli but they cut the mental processing short and did not interpret the signals as being as painful or disturbing. It looks like a true case of mind over matter!

Meditation can have a powerful effect on our bodies and health. In a remarkable study of people with a high risk of heart disease, researchers showed a 48% lower risk of heart attack and stroke in the group randomized to meditation compared to the group who received routine health education. Those who meditate may also have improved immunity, lower blood pressure, and a reduced risk of getting Alzheimer’s disease. Women who meditate regularly experience less intense PMS and menopausal symptoms. Also, as mentioned above, people who meditate regularly may need less sleep than those who do not.

As shown in the Harvard study, it only takes about 8 weeks of regular practice for you to start seeing the benefits of meditation. Over 8 weeks, people who meditate experience changes in five parts of their brain. The amygdala (the section responsible for the fight or flight reflex) gets smaller. This may be why people who meditate feel less stress, anxiety, and fear on a daily basis, regardless of their circumstances. Four other sections get thicker. These sections are the posterior cingulate, left hippocampus, temporoparietal junction (TPJ), and the pons. Collectively, these areas are responsible for mind wandering, self-relevance, cognition, memory, emotional regulation, compassion, empathy, and perspective. Now who couldn’t use more of that?

There is no right way to meditate. Studies show that you should aim to meditate for about 27 minutes each day (on average) to start seeing results. Anecdotal evidence shows that just 10 minutes may be sufficient, but there is currently no research to support that claim. As for technique, it’s important to calm your mind. Some teachers recommend sitting in a Lotus position, but there is no scientific evidence to show that the position matters.

Most of all, it’s important to remember that meditation is like exercise. Instead of working out your body, you’re working out your mind. While it’s good to aim for 27 minutes each day, don’t skip a meditation just because you don’t have enough time. Spending a little time meditating each day is better than spending no time.

Adding meditation to your day might seem difficult at first, but over time you’ll come to count on that half hour of quiet contemplation, and you’ll feel its absence on days when you have to minimize or skip it. It may be the easiest way to improve the health of your body and brain. So, what are we waiting for! Say it with me: “Om…” 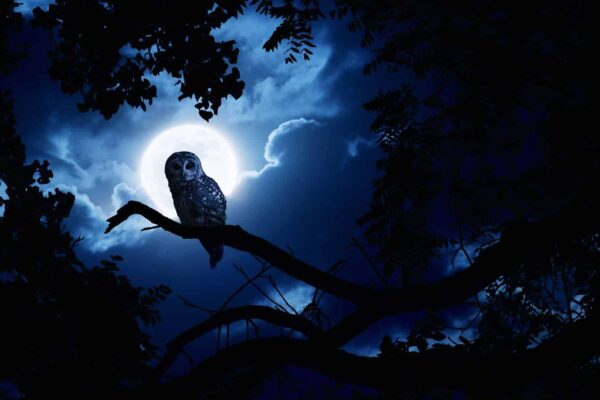 The naked truth about organic food: when to splurge 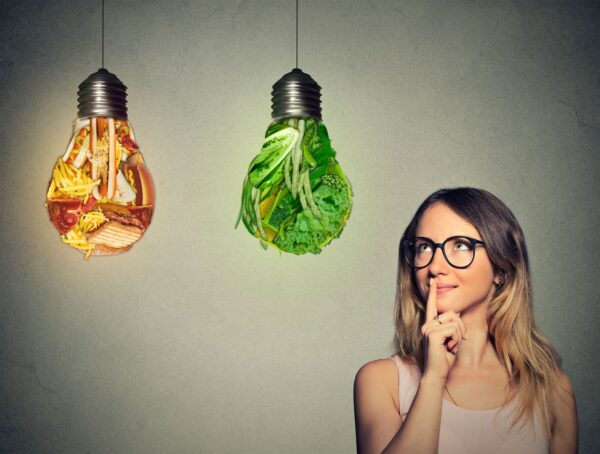