Math brain: how to help your kids succeed

Does your child have math brain? When you were a kid, did teachers or other adults tell you that you were gifted in math? Maybe you were on the other side of the coin and teachers said you didn’t have a knack for it? This notion that some kids have natural math abilities and others don’t is one of the most widespread myths about education, and it’s a myth that has been passed down for generations.

Jo Boaler gave a fantastic lecture discussing this issue. In her lecture, she talks about brain plasticity, or the brain’s natural ability to form new neural pathways and create new synapses. She mentions a study that compared the brains of London cab drivers and London bus drivers. Every cab driver in London is required to pass a comprehensive test called “The Knowledge,” in which they’re tested on 25,000 streets and 20,000 landmarks in the city. Bus drivers are not required to take this test. The study found that after cab drivers took the knowledge, their Hippocampi had grown. (Their Hippocampi had shrunk back down after retirement.) Also, cab drivers had larger Hippocampi than bus drivers. The same is true of children and math. Every child (except those with specific learning disabilities) is capable of exceling in all forms of math.

Of course, some children will show a natural “ability” in math right away, while others will not. This is not an indication of potential or intelligence. It simply means that the former children had not had experiences that had allowed those neural pathways to form yet. As teachers, it is important to create highly challenging atmospheres, which will allow each student to grow and learn at their highest level.

As a father, this lecture really spoke to me. My daughter (now 7) hated math when she was first in school. After a yeah of working with a specialized program and playing a lot of math games, she now says that math is her favorite subject. Any child is capable of loving (and succeeding in) math. Here are four ways to help your child unlock their “math ability.”

As adults, we know that mistakes are a core part of life and that a life lived without mistakes is impossible. However, when kids are learning math, they are often taught that they need to perform and excel. But from a learning perspective, when children get math questions wrong, they experience big brain changes that do not happen when they get answers mostly correct. To harness this knowledge, it’s important for teachers to create math problem sets that can be solved in multiple ways. It’s also important that teachers not push achievement as much as they push growth and development.

When kids learn math, we use visual pathways. This means that we actually “see” math equations. One normal part of this visual process is using our fingers. Whether we actually count on our fingers, or imagine counting on them, this is an essential step in math development. When teachers forbid students from using their fingers in class, they are halting their ability to develop further pathways. Other ways to help kids learn math visually is to use drawings, models, graphs, or even cartoons to represent math problems. It’s also important to ask children how they see the math problem in their head.

When we associate math strength with speed, we sabotage many children’s chances of succeeding in math. We hold math facts (timetables and other “quick facts” often used in timed tests) in the working memory section of our brains. When we experience stress, our brains send a signal to “lock” our working memory, making it impossible to access the data. To see how this plays out in real life, think of the last time you were asked to spill off information quickly or unexpectedly. Maybe it was a math problem, but it could just as easily have been your own address or a friend’s middle name. Even if you are very familiar with the information, being asked to give it quickly may have caused your mind to “go blank.” When we time kids in math, we open the door to this “blank” mind, even for children who have the skills to solve the problems.

This encapsulates all the other methods listed above. Math games help kids learn because they create a visual experience that does not have a time limit. They allow for mistakes and incorporate an element of fun. Math games help kids appreciate that math can be rewarding and exciting. Math games (rather than worksheets) allow kids to come up with their own creative solutions to complex problems instead of being closed in with strict yes/no answers.

Where Do We Start?

If we are to help future generations change their mindset and believe that they can succeed at any level of math, it is going to be up to parents and teachers to change the way we think of math and how we talk about children’s abilities. We need to tell all kids that they are completely capable of learning complex math problems, because they are. We need to rethink the way we teach math in classrooms. When we help kids with homework, we need to be open to them making mistakes and help them work through solutions. We need to make math fun and encourage thinking outside of the box.

Change is happening, but it’s slow. The core curriculum for math in the U.S. now puts a higher emphasis on problem solving, and we are beginning to see an improvement in kids’ overall math scores as a result. If we can continue to put pressure on school districts to change their approach and encourage all students, regardless of their current math skill set, we may be able to see long-term results for our kids.

Please reach out to Peninsula Doctor about any questions. 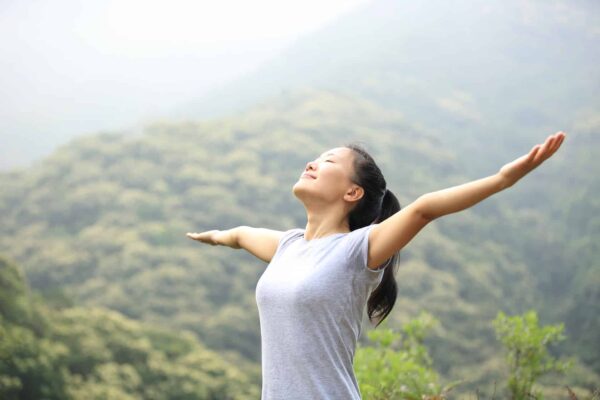 Exercising leads to a much happier life

How caffeine could extend your life 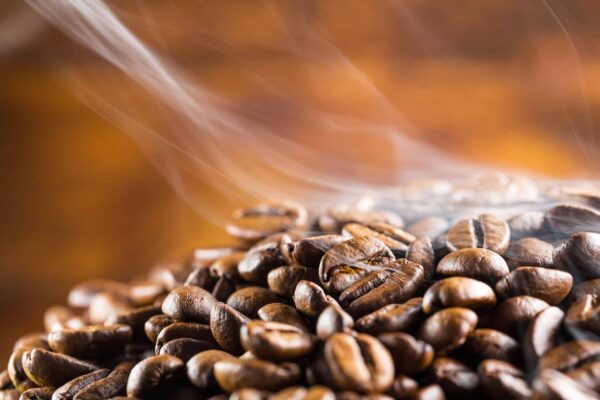