Is it the gluten or the starch that comes with it?

Have you ever wondered if you have a gluten allergy or sensitivity? If so, you’re not alone. The notion of consuming a gluten-free diet was hardly in existence 25 years ago, but as of 10 years ago, people all over the U.S. have jumped on the gluten-free train. In 2016, sales of gluten-free products exceeded fifteen billion dollars, twice the amount of five years earlier. According to the National Foundation for Celiac Awareness, about 18 million Americans struggle with some form of gluten sensitivity. These 18 million people do not include the 1% of the population that has celiac disease, an allergy to gluten. But of these 18 million people, how many of them are indeed sensitive to gluten and how many are simply susceptible to the starch found in gluten-filled products?

If you have tried a gluten free diet and discovered that you feel better eating that way, there is no harm in doing so. Cutting out gluten usually means cutting out starchy, carb-heavy foods like bread and pasta, which can be high in calories and often offer little nutritional value. But knowing which camp you fall into can be helpful nevertheless. Before I get into whether it’s the gluten or the starch that’s causing your stomach problems, I want to start with some basic info about gluten and the differences between celiac disease and a gluten sensitivity.

Gluten is a protein found in grains like wheat, barley, and rye. It is present in most baked goods like bread, cakes, and cookies, as well as things like pizza crust, hot dogs, energy bars, some soups, and many other food items. Gluten contributes to the elasticity of bread dough, and combined with CO2 bubbles from yeast, gives bread its fluffy texture that many people love. It is estimated that 30% of food available in stores contain some form of gluten. For people with celiac disease, the ingestion of gluten causes the production of antibodies that attack the small intestine. Over time, if left undiagnosed or untreated, celiac disease can cause anemia, chronic fatigue, and weight loss. People with a gluten sensitivity, however, are not allergic to gluten; instead, they simply feel better when they avoid the consumption of gluten.

Could you be sensitive to starch?

When people adhere to a gluten-free diet, they are effectively eliminating most starch from their diets, and they are significantly decreasing their intake of carbohydrates. An exception is if someone has a large amount of white rice in the diet, then they are still getting a lot of starch. Also, since many sweet baked goods contain gluten, people who elect to follow a gluten-free diet are likely cutting back on processed sugars as well. The ingestion of sucrose, maltose, or starch can often lead to stomach problems that mimic those caused by a gluten intolerance or sensitivity, specifically cramping, bloating, excessive gas, nausea, vomiting, and diarrhea. Over time, these stomach problems can lead to weight loss, which can also happen in celiac disease. While we have fairly accurate testing for a true gluten allergy, it can be hard to differentiate between a gluten sensitivity and a starch sensitivity. Since only about 12% of flour is gluten and the rest is made of starch, flour will affect people who fall into both camps.

If you think you may have a gluten or wheat sensitivity, try eating a small amount of white rice and note how you feel. White rice is full of carbohydrates and starch, but it contains no gluten. If you feel sick, you likely have an adverse reaction to starch and carbohydrates, not gluten.

Why the sudden wheat sensitivity?

It is interesting to me, and to many others in the field, that there has been such a surge in people experiencing sensitivity to wheat or gluten. If it is, in fact, the gluten that is causing the harm, why would that allergy increase so rapidly over the last 5-10 years? It may just be an increased awareness of, and better testing for the problem. It is also possible, however, that it has something to do with the way we process food. I can tell you that it’s not the way our grandparents processed it. On modern farms, wheat is drenched in Roundup (yes, the toxic weed killer) immediately before harvest. This kills the plants, leading to an earlier harvest. It’s less taxing on the farm equipment to only collect dead wheat.

This application of Roundup has another function. When the Roundup ingredient glyphosate is applied to wheat and barley, the plant produces more seeds, which yields a slightly higher crop. This isn’t an isolated practice on a few big farms. As of 2012, 99% of durum wheat, 97% of spring wheat, and 61% of winter wheat was treated with herbicides, according to the U.S. Department of Agriculture. These numbers were up from 88%, 91%, and 47%, respectively, in 1998. I can only imagine the numbers today.

It’s worth noting that lentils, peas, and malt barley (used in the production of beer) are not allowed into the market if they are sprayed with pre-harvest Roundup. For whatever reason, wheat is an exception.

What you can do about it

If you have celiac disease or a true allergy to wheat, it’s important to avoid it completely. I have a patient who felt and looked noticeably sick after accidentally using a lip balm that contained gluten. For someone with celiac disease, even very small quantities of gluten will disrupt their system. Fortunately, though, most people do not have a true allergy or diagnosis of celiac disease. You should see your doctor for further testing if you have concerns about celiac disease or a wheat allergy. For the rest of us, however, there is still the question of whether or not you might feel better on a gluten-free diet. If you do, it may be that your body doesn’t like the gluten, but it’s also quite possible that it’s the starch that runs with the gluten that is giving you trouble. If that’s the case, then changing from breads to rice may not help as much as you’d think. Also if the gluten-free food at the grocery store contains a similar amount of another simple carb (like rice flour) you may not be doing yourself any favors. Another thing to consider is to look for foods or ingredients that weren’t exposed to herbicides and weren’t as processed to remove the fiber that aids in their digestion. I recommend eating as naturally as possible by consuming foods that are close to their source, and avoiding foods that have been heavily treated or processed.

If you feel better avoiding gluten, then by all means continue doing so. For those who enjoy wheat and bread products, I would look for organic varieties that are minimally processed and not exposed to Roundup or other chemicals. You only have one body and you want to protect it and keep it in the best health you can. For all your questions about gluten and general nutrition questions please reach out to Peninsula Doctor. 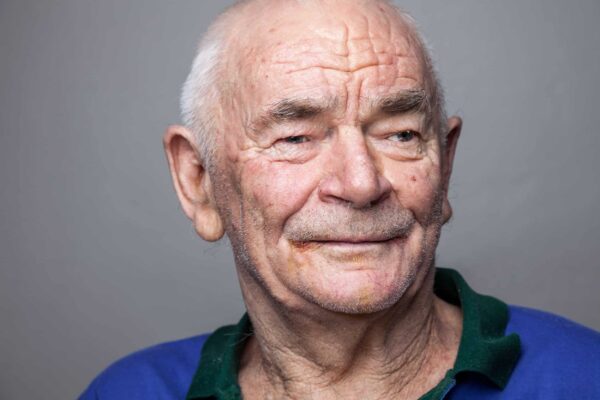 The forgotten caregivers: is elder care our next big crisis?

5 ways a lack of sleep impacts your brain 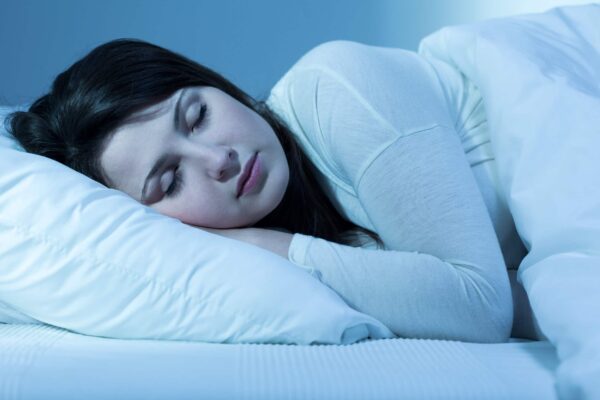