Exercising leads to a much happier life

In the movie Legally Blonde, Elle Woods is tasked with defending Brooke Wyndham. Upon learning that Mrs. Windham owns a successful fitness empire, Ms. Woods jumps to her defense, saying, “Exercise gives you endorphins. Endorphins make you happy. Happy people just don’t kill their husbands…they just don’t.” Logic of motive and evidence aside, Elle had a point. After all, how many times have you heard the phrase, “endorphins make you happy”?

We have been told over and over again by fitness companies, doctors, nutritionists, and other health-minded individuals that exercise makes us happier. Runners even describe a “runner’s high” after going on long distance runs. Exercise has even been credited with helping treat depression and Alzheimer’s. But have you ever really stopped to think why this is the case? What exactly happens to our brains when we exercise? How much exercise do we need to be happier, and is there any type of exercise that works better than others as a “happiness cure”? Here are some answers to help you become a healthier, happier person.

What Happens When We Exercise?

When you exercise, your brain recognizes the shift in movement as some form of stress. It assumes you are entering “fight or flight” mode and prepares to help you succeed. First, your brain starts to produce a protein called Brain-Derived Neurotrophic Factor (NDNF). To your brain, BDNF functions like a “reset” button. This explains the clarity and calm often felt after a good workout. At the same time, your brain produces endorphins. While you may think their main role is to make you happy about exercising, they actually exist to minimize the pain and discomfort of exercise. The feeling of euphoria most people experience is just a bonus.  Together, BDNF and endorphins have an addictive quality similar to that of heroine or morphine. Exercise also triggers the production of serotonin and norepinephrine, which essentially tell your brain, “This is awesome! Let’s keep moving!”

How Much Exercise Does It Take?

In a study done at Penn State University it was determined that you don’t need to exercise for long periods of time to get the “happiness boost.” Researchers found that just 20 minutes of physical activity each day is enough to increase happiness and productivity, even for people who are otherwise sedentary. The first 20 minutes of exercise give you most of the health benefits of exercise (even non-happiness inducing benefits). After 20 minutes, you start to see diminishing returns.

How Often Should You Exercise?

One of the most surprising things that Penn State researchers found was that exercising every day was more important than exercising for long periods of time or exercising at a certain time of day. The study divided participants into three groups. These groups then performed tasks to test their happiness and productivity. The sedentary group tested as the least happy among the groups. Second, was the group that had exercised every day for a month, but not on the day of testing. Surprisingly, the group that showed the highest levels of happiness and productivity was the group that had not exercised every day, but did exercise on the day of the test. The takeaway is that the happiness boost you feel is not a long-term effect caused by working out over extended periods of time, but a short-term effect of the chemicals in the brain. For this reason, it is important to exercise every single day (or at least every day that you wish to be happier).

As for how to exercise, that is entirely up to you. There is no exercise that is better than the others when it comes to boosting your happiness. But consider this: since happiness is your ultimate goal, you might as well choose an exercise you enjoy doing. That way you’ll automatically feel happier while exercising, and gain the additional “high” from the motion afterwards. If you love to run, then get out there in the morning and greet the day. If the thought of running makes you want to crawl under your covers and never return, try dancing, kickboxing, ice hockey, biking, or swimming. As long as your body is in motion, the exercise counts.

Here are some practical ways to incorporate 20 minutes of exercise into your daily routine.

1. Exercise in the Morning: You’ve heard this one before, you say? It may be a cliché, but there’s a reason morning exercise is so popular. If you exercise first thing in the morning, that happiness boost will carry over throughout the rest of the day.

2. Do Something You Love: As mentioned above, your 20 minutes can be spent doing anything you want. Choose something you are likely to enjoy and stick with.

3. Workout With A Friend: Do you have that one friend that’s always asking you to workout? If so take them up on it. If not, ask around and see if someone would like to join an adult kickboxing league with you.

4. Automate It: While there’s no way to literally program yourself to exercise, you can do a lot to make it easier. Set a scheduled time to work out every day. Make sure your workout clothes are always clean and folded in the same place. Make exercise a non-negotiable fun part of your routine.

A happier life doesn’t have to be elusive. It can be as simple as spending 20 minutes each day doing something that gets your heart pumping. If you’d like help planning an exercise routine, contact Peninsula Doctor for more assistance. 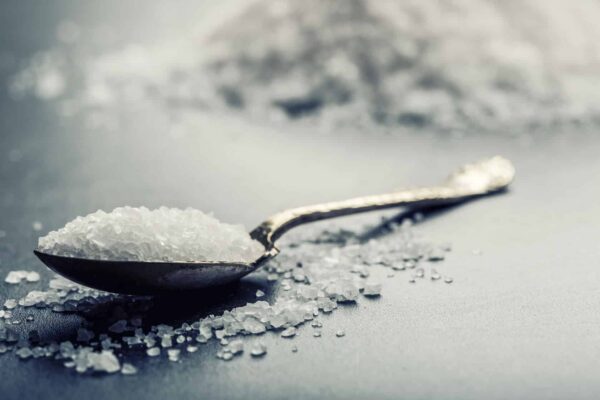 The salty truth about your diet

Math brain: how to help your kids succeed 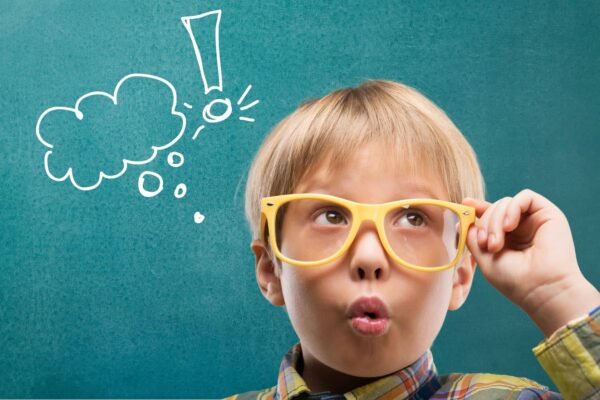