How can exercise help you get promoted

Life is busy! And when we are busy and stressed, exercise is often the first thing we neglect.

After all, who has time to exercise when you have deadlines, meetings, and a personal life to tend to? But if you want to get the most out of your day (and your life, for that matter), skipping your workout is a big mistake. Exercise is directly tied to improved focus and performance, improved memory, and improved thinking and problem solving skills. That means that by making time for the 150 minutes of weekly exercise recommended by the CDC, you can actually train your brain to become more efficient.

So what is the breakdown of the benefits of exercise for your brain?

People who exercise regularly have a larger hippocampus, which is the region of the brain that’s responsible for storing memories. When you have an exceptionally busy day (or a high-powered job), this extra memory comes in handy. Beyond the obvious benefits of a better memory, exercise has also been shown to decrease cognitive decline and may even decrease the risk of Alzheimer’s disease. In fact, those with cognitive impairment (a condition that is considered the precursor to Alzheimer’s) who start an exercise program actually show improvement in their memory. In addition, exercising may carry benefits forward many years into the future. Those who exercise as young adults still show the benefits after 25 years!

Executive function manages higher cognitive activities such as planning and problem solving, areas that are essential to a successful career. The areas of the brain that control executive function are larger in those who exercise regularly. That means that people who exercise regularly not only have a better memory, but they also have a heightened ability to manage their hectic schedule with careful planning and problem solving.

Silicon Valley execs (among others) recognize the importance of creative thinking in solving problems at work. Those who exercise regularly have been shown to perform better on tests of creative thinking than those who don’t. Performance was improved on both divergent thinking (finding multiple solutions to a problem) and convergent thinking (finding one solution that ties together multiple problems). Creativity is an essential skill for most careers and for anyone dealing with making the best use of their time.

You have probably experienced this at some point. You have a problem that you don’t know how to solve. You stress about it for days. Then, when you’re on a run or a walk, the answer pops into your head, unprompted. This isn’t just because you let your mind wander. It turns out that exercise improves our focus and clarity. We’re actually able to think more clearly when our bodies are in motion.

One study showed that workers who use a gym during the workday experience higher productivity than those who don’t. Another example of increased focus and productivity can be seen in a 2005 study in California, in which 800,000 children’s standardized test scores were analyzed. The researchers analyzed the test scores in physical fitness, language arts, and mathematics proficiency. Physical activity scores of children in grades 5, 7, and 9 were strongly correlated with higher scores in both math and language scores.

The Future of Productivity

Imagine this: you have a big pitch to give in a meeting first thing in the morning. Your notes are polished, you have finalized your PowerPoint, and you are dressed to impress. When you walk into the boardroom, you swap out your work shoes for some running shoes, hop on your treadmill, and proceed to give your pitch to a room full of other people, all looking back at you from their spinning treadmills.

Sound far-fetched? It might be a lot closer to reality than you think. And it might even be the key to your next big career breakthrough. So, grab your shoes, and let’s get moving! 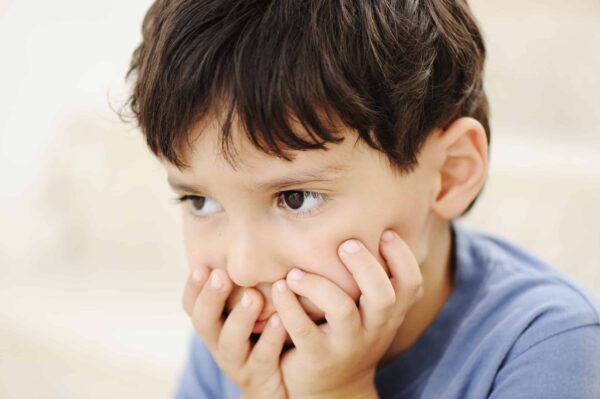 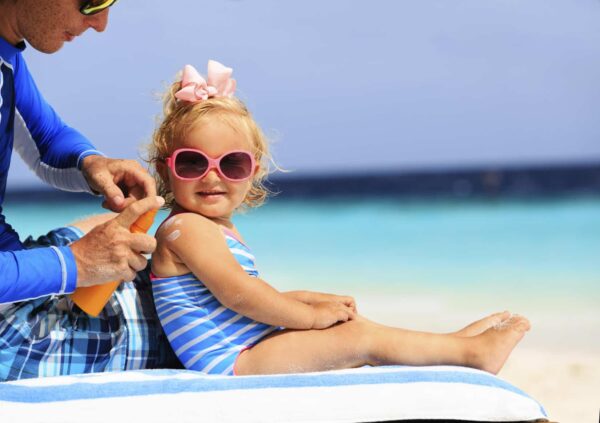